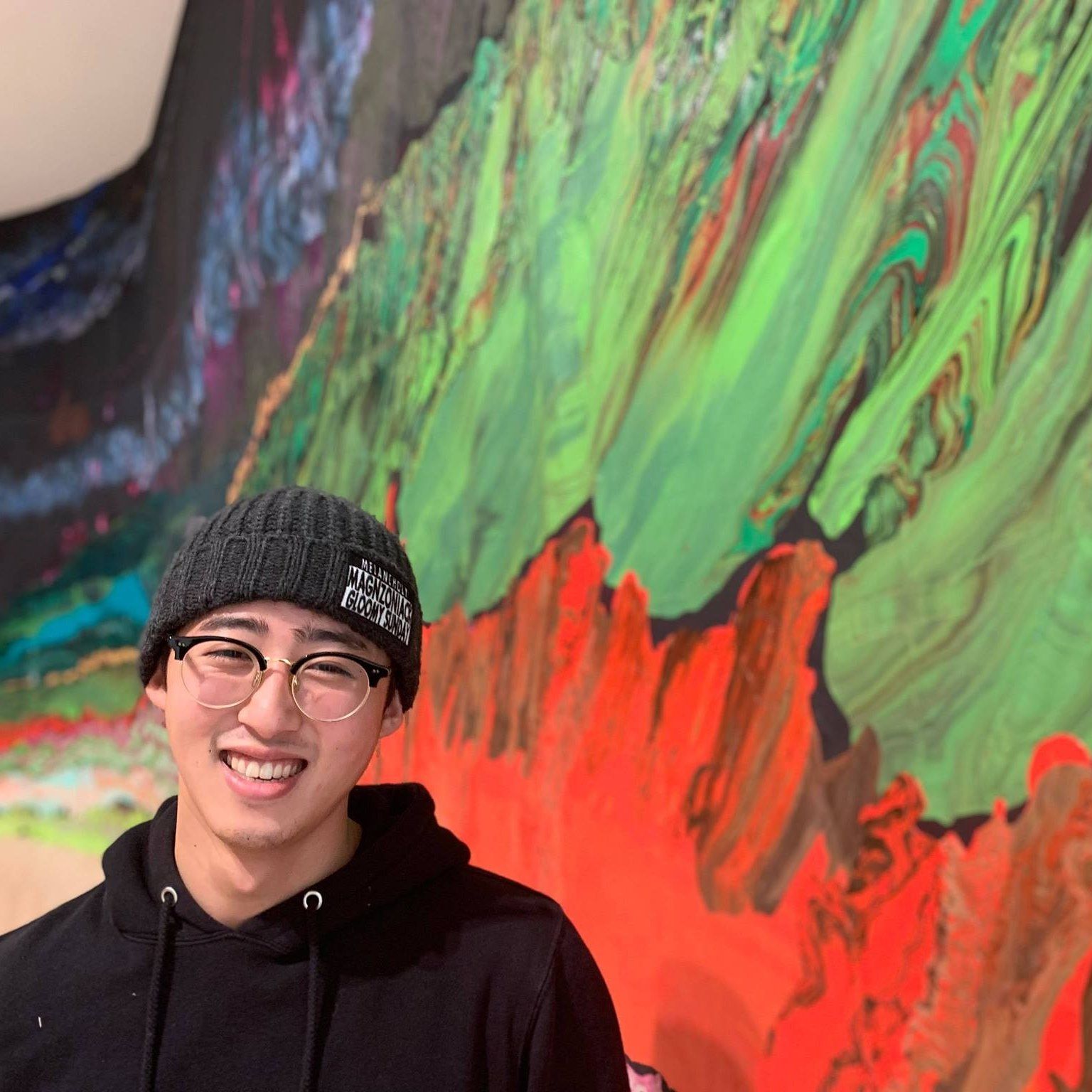 In this post, we'll review a case study submission from one of our Exponent members, Chase Sutton.

Question: How would you design an emergency system for the 2020 Olympics?

If you want to brush up on the basics of answering Product Design Questions, check out Exponent’s lesson on how to ace the product design interview question.

(Chase’s answers are in regular font, interviewer’s responses in bold, and the editor’s notes in italics).

Here is a framework that we recommend you use for Product Design questions.

Clarify the situation (what, why, where, how)

Okay, I am fine with that.

Chase does a great job asking a lot of clarifying questions even before diving into the question. The assumptions are sound and Chase makes them confidently, yet doesn’t forget to check back in with the interviewer at all times. Remember, always aim to over-communicate to avoid not being on the same page with the interviewer.

I want to first think through the users of this emergency system. As I envision this international event taking place, I think there are a few distinct user types that would benefit from a thoughtfully designed emergency alert system: 1) Attendees, 2) Emergency responders, 3) Event organizers and staff.

Because emergency responders and the event staff will have gone through a lot of emergency preparations prior to the event, I will assume they are already very familiar with the emergency protocols. That leads me to believe that the most pressing user type to solve for are the attendees. How does that sound?

Great. We can break down our attendee persona a bit further then:

Foreign visitors, given their lack of local context, presents the most opportunity to solve for. How does that sound?

These are some traits as well as pain points for our target persona, the foreign visitors.

After thinking through the persona, I think the most pressing needs to solve for are:

1) Connecting foreign visitors’ phones to Japan’s emergency alert system.
2) Clearly, and timely communicating where to go in case of emergency.

Now I want to dig deeper into each of these ideas.

2) Clearly, and timely communicating where to go in case of emergency.

I think these are both reasonable solutions, please recommend which idea you think is best.

While this is a solid initial brainstorm, I believe Chase could’ve taken more time coming up with solutions that are both practical and creative. While the first idea is practical, it is rather uninteresting, and the second idea is creative, yet slightly impractical. (We will cover these points further during the Pitfalls section as well as Feedback.)

These points are noticeable even more because the ideas are rough sketches of Chase’s vision, instead of being specific and visual. We’ll cover this part of feedback more during the next section, Vision.

I think this is a great opportunity for Japan to display it’s advanced technologies to the world.

Japan is known for its technical prowess and I assume Japan would want to display their internationally recognized strengths during the most celebrated global event. By pairing Japan’s technologies, the country’s artistic culture, and advanced, local emergency systems in place, Japan could design an emergency system that is both practical and suiting the purpose of the Olympic to advertise the nation and its unique strengths.

This is where the interviewer can really paint a clear, intriguing picture of the solution she proposed. How is the solution going to look like? Where are the entry points? How are we going to market? How do we know we are successful? How do we get to success then?

Since Chase’s proposed solution is still very abstract and hard to visualize (since the scope of the problem/solution is huge), he could have spent more time here explaining how exactly this infrastructure will look like, get built, and be stored or how other important user type to consider, the emergency operators, would control the system accordingly during emergency.

While it would be important to connect foreign visitors’ mobile devices with Japan’s emergency alert system, there are a few risks to this approach:

1) Not everyone’s mobile device will have service.
2) An alert that a tsunami or earthquake is coming soon still won’t help people know where to go for safety.

Therefore, Japan should focus on building physical markers in the real world to help users get to safety. To elaborate on the pros and cons:

Coming back to the pitfalls of the proposed idea, I agree with Chase’s analysis here.

I would add that

What Chase did well:

What Chase could improve on:

That’s a wrap! Thank you so much for reading.

Once again, if you’d like to practice with more product design questions like this, check out Exponent’s Product Design Course.

Thank you so much Chase for your valuable submission!